Founded in the mid-80’s and embedded within the University of Jordan, the Center for Strategic Studies (CSS) is highly experienced in empirical research concerning socio-economic issues, security, and international relations particularly concerning the MENA area but not limited to it.

It has a long tradition in conducting social surveys and has led trainings and worked with partners in other countries to improve their fieldwork processes. Furthermore, the CSS actively engages in policy-oriented research and cooperates with several European and Arab institutions, universities, public bodies, think thanks within the Euro-Mediterranean Area and worldwide well reputed actors.

In 2018, 2017 and 2016 The Global Go to Think Tank Index Report, released annually by the Think Tank and Civil Societies Programme (TTCSP) at the University of Pennsylvania, has ranked the CSS as 1st think tank in the Middle-Eastern and Northern Africa area (MENA) and, consequently, has been classified as Distinguished Think Tank Center of Excellence for the next five years (2019-2023).

In 2018 the Center for Strategic Studies (CSS) has been honoured by His Majesty King Abdullah with the Order of Independence of the First Class for the institution’s role in conducting studies and research papers of strategic dimensions.

The team from the Center for Strategic Studies (CSS) at the University of Jordan is responsible for the coordination and implementation of the all research activities including dissemination in Jordan in liaison with the School of Global Affairs & Public Policy, American University in Cairo (AUC) within the Egypt-Jordan corridor by assuring a coherent methodology and the release of research outputs. 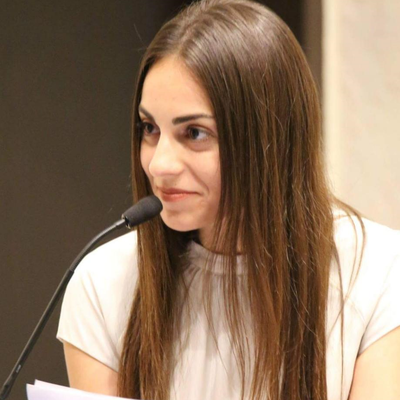 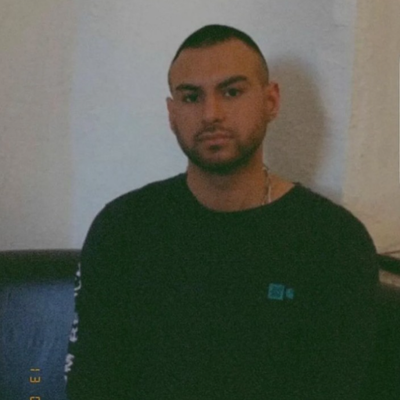 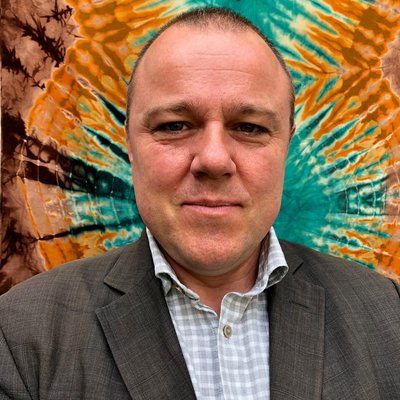 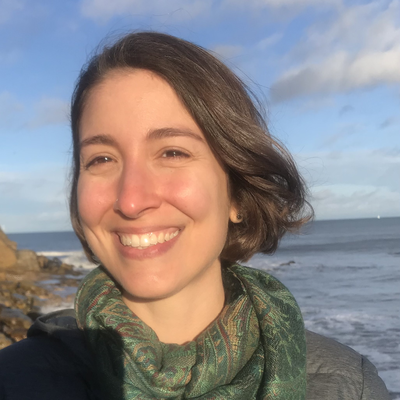 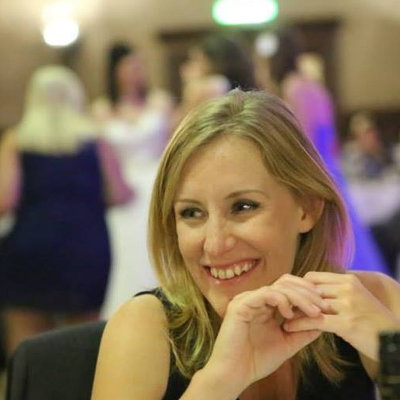 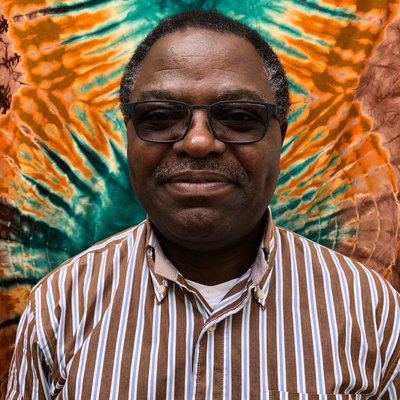 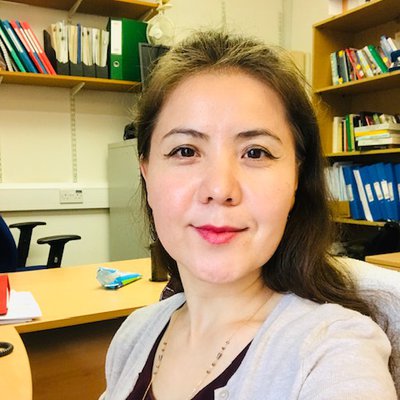 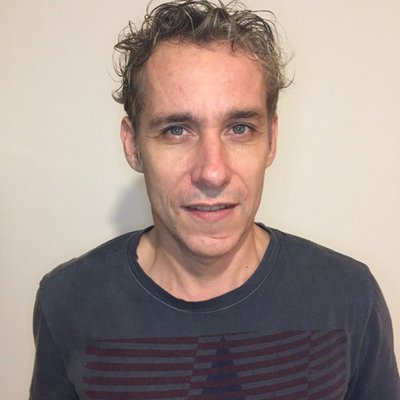 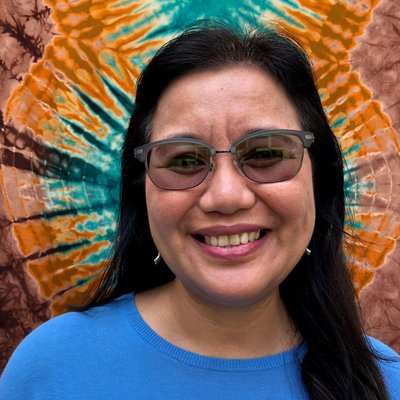 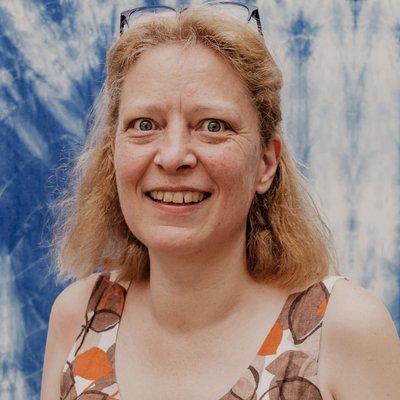 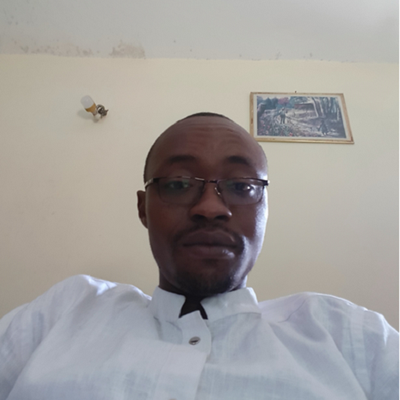 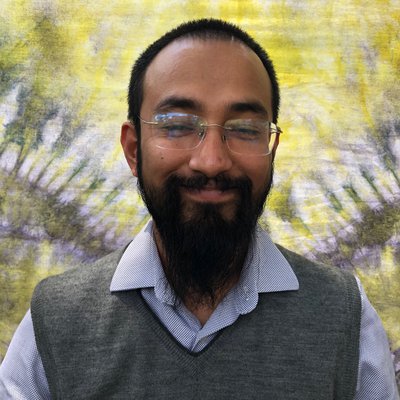 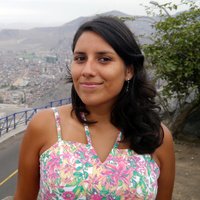 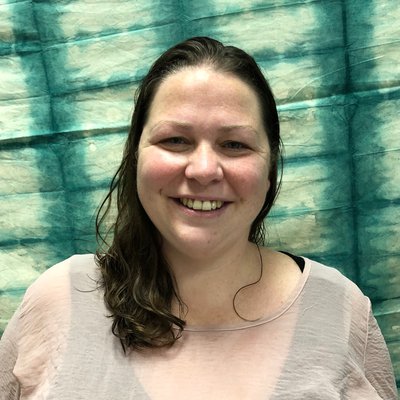 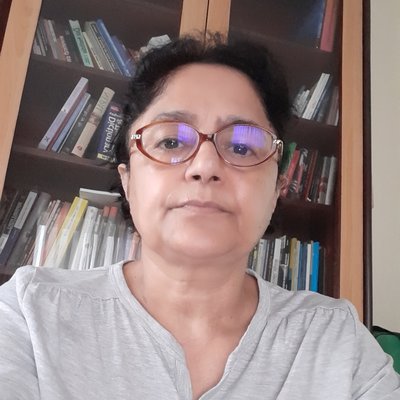 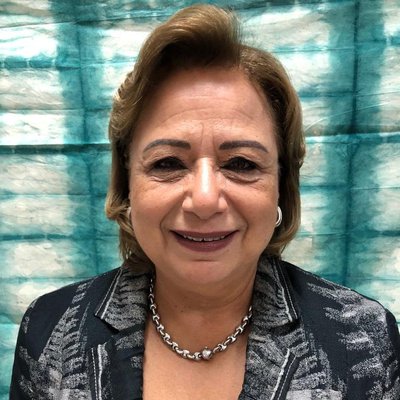 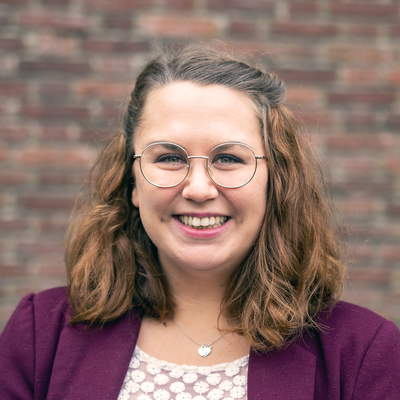 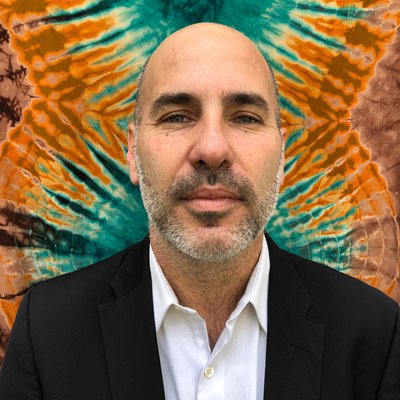 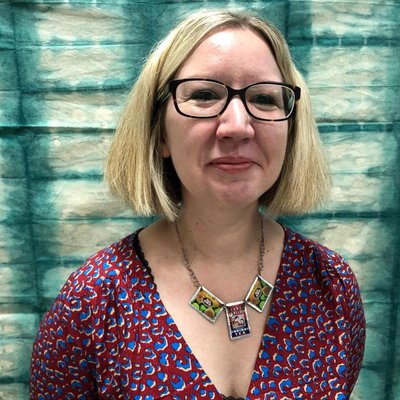 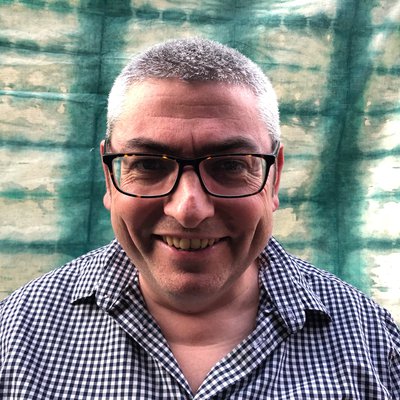 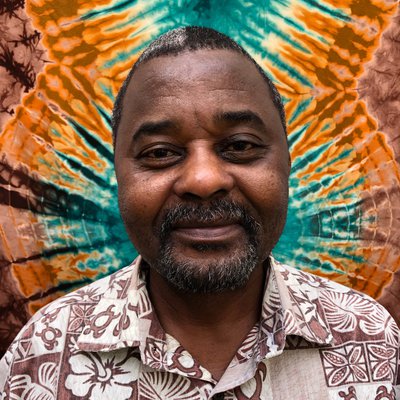 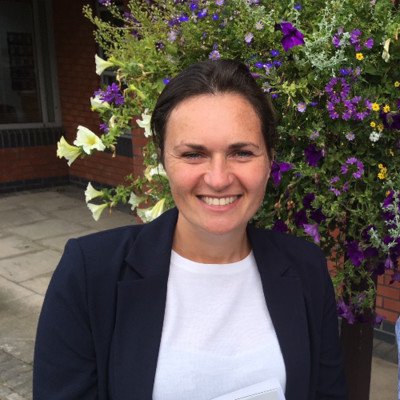 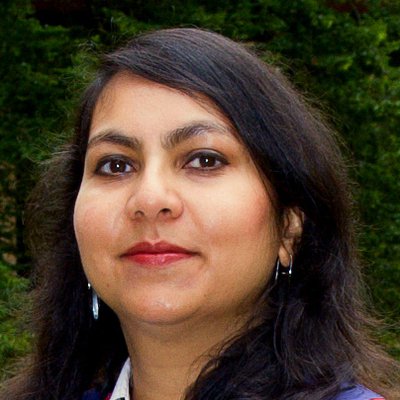 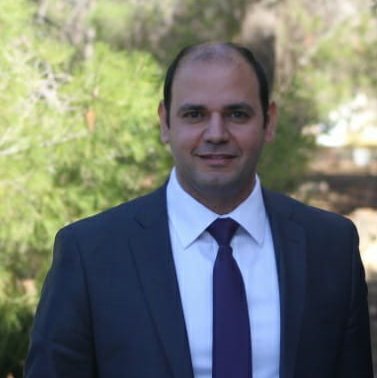 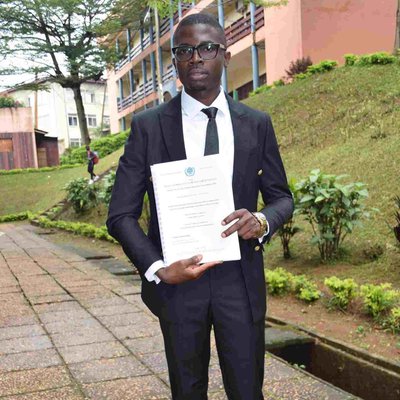 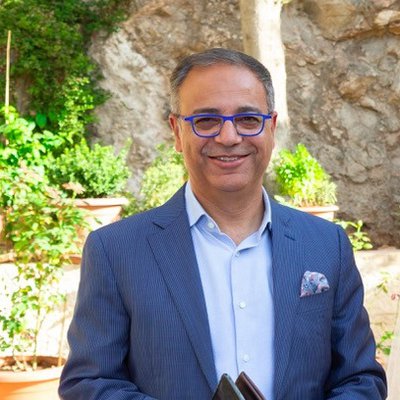