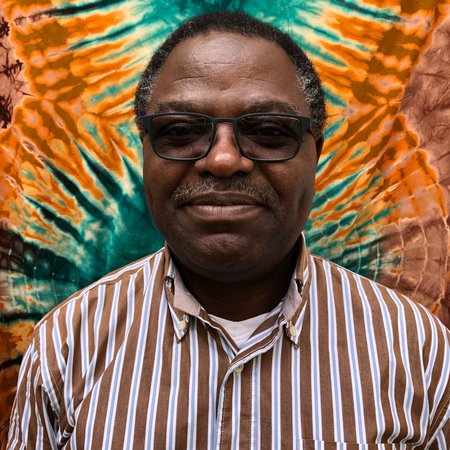 He has taught sociology, anthropology and communication studies at universities in Cameroon and Botswana, and has researched and written extensively on Cameroon and Botswana, where he was awarded the “Senior Arts Researcher of the Year” prize for 2003. In October 2012 he received a University of Cape Town Excellence Award for “Exceptional Contribution as a Professor in the Faculty of Humanities”. He is recipient of the “ASU African Hero 2013” annual award by the African Students Union, Ohio University, USA; of the 2014 Eko Prize for African Literature; and of the ASAUK 2018 Fage & Oliver Prize for the best monograph for his book #RhodesMustFall: Nibbling at Resilient Colonialism in South Africa.

He is a B1 rated Professor and Researcher by the South African National Research Foundation (NRF); a fellow of the Cameroon Academy of Science since August 2011; a fellow of the African Academy of Science since December 2014; a fellow of the Academy of Science of South Africa since 2016; Chair of the Board of Langaa Research and Publishing Centre in Bamenda, Cameroon since 2005; and Chair of the Editorial Board of the South African Human Sciences Research Council (HSRC) Press since January 2011. His scholarly books include: Africa’s Media, Democracy and the Politics of Belonging (2005); Insiders and Outsiders: Citizenship and Xenophobia in Contemporary Southern Africa (2006); “C'est l'homme qui fait l'homme”: Cul-de-Sac Ubuntu-ism in Côte d'Ivoire (2015); #RhodesMustFall: Nibbling at Resilient Colonialism in South Africa (2016); Drinking from the Cosmic Gourd: How Amos Tutuola Can Change Our Minds (2017); Eating and Being Eaten: Cannibalism as Food for Thought (2018); and The Rational Consumer: Bad for Business and Politics: Democracy at the Crossroads of Nature and Culture (2018).