An estimated three million Ethiopians live abroad, and the numbers of Ethiopians travelling to South Africa has only increased in recent years.

Many originate from Southern Ethiopia, driven by regional inequalities and conflict. Their journeys are usually facilitated by smugglers for a fee.

Although some claim asylum, most work in the informal and insecure economy. Without qualifications or legal status, many are unable to find formal employment. African migrants in South Africa also experience violence and xenophobia.

Notwithstanding the challenges faced, Ethiopian migrants in South Africa have managed not just to survive but thrive. This is evident in the successful businesses they have established in South Africa and the growing volume of remittance sent to places of origin.

Our research in this corridor examines the extent to which migration – including the migration of children – between Ethiopia and South Africa is reducing or exacerbating multidimensional inequalities. We also explore resource flows between the two countries.

With over 67,000 refugees, 230,000 recognised asylum-seekers and many more irregular migrants who have crossed into the country, South Africa is the country with the largest single concentration of (non-camp) refugees and asylum-seekers in Southern Africa. And Ethiopians are amongst the most significant of these migrant populations.

Migrants have left Ethiopia for political and economic reasons. Political drivers include conflicts associated with authoritarian practices and migration policy shifts international travel a lot easier. However, the major drivers are economic needs and aspirations (despite or because of rapid economic growth). Ethiopia has made significant strides in reducing rural poverty, improving life expectancy, and raising education levels. But these gains have come with rising urban income inequality; surging inflation and youth unemployment (the unemployment rate in Ethiopia stands at 24%, more than double of the unemployment rate in Sub-Saharan Africa). And economic deprivation is intensified by regional inequality. Most of the Ethiopian migrants in South Africa come from Southern Ethiopia, which is relatively lagging other parts of the country in development indicators. Decision-making is also informed by a chain migration – there is already an extensive social network in South Africa for migrants from Southern Ethiopia. This is also relevant during the process of adaptation – the migrants have recreated local institutions and social support systems in South Africa.

The phenomenal impact of remittances on the place of origins is also intimately connected to the migration dynamics. Annually, Ethiopia earns more than 4 billion USD in remittance, much more than export earnings. Southern Ethiopia, particularly the Hadiya-Kembata Zones have received one of the highest remittances, evident in the proliferation of state and private banks in their rural areas. The bustling town of Hosanna largely owes its vibrancy to the dynamic flow of resources and ideas in the Ethiopia-South Africa migration corridor.

Migrant Ethiopians have travelled through different routes, exploiting a variety of personal and commercial networks. They have received assistance from agents, relatives and networks in both Ethiopia and South Africa and indeed the countries they have passed through. The migration route along the corridor is particularly complicated for those crossing much of the continent by land. Migrants deal with a significant number of intermediaries along the way. They often face uncertain transport arrangements and shifts in the routes. There are incidents of extremely dangerous transport arrangements, as the death of dozens of Ethiopian migrants in a shipping container in Mozambique in March 2020 indicates. And even where intermediary arrangements are more formalised the journey is complicated by regulation and by the extra legal status of migrants in each country they cross. Many have spent significant periods in jail or in refugee camps.

Extreme institutional and language barriers inhibit the entry of Ethiopian migrants into the formal job market in South Africa. But considerable opportunity for retail lies in the underdevelopment of formal retail in much of sub-Saharan Africa. It is a space that has readily been occupied by small and informal business, much of it operating below the radar and without the support of formal financial, taxation and trading administration. An increasing number of foreign migrants in South Africa are involved in micro-retail activities including street vending, hawking and petty trading.

Many Ethiopians have established or worked in retail businesses in a high-rise district of the inner city of Johannesburg. Here they have incrementally created a retail enclave. The little known ‘Ethiopian Quarter’ – otherwise known as ‘Jeppe’ – is an intense retail space selling cheap Chinese merchandise to customers from surrounding townships, from rural South Africa and from sub-Saharan Africa.

Those who have entered retail business (a large majority) have done so through similarly dense, often informal, networks with more or less deep connections to familial, neighbourhood, religious and other structures. And a number of religious and customary networks and structures have been fashioned in the host country to serve the needs of newly arrived migrants. These have been adapted to local circumstances and their roles altered through the local situation that migrants face in South Africa.

Agglomeration of co-ethnic entrepreneurs offers a defensive space for migrants arriving from Ethiopia in a strange city where language barriers and intolerance combined with unfamiliar laws and modes of business practice make navigation difficult. This is also a site of employment for new arrivals who work as shop assistants. 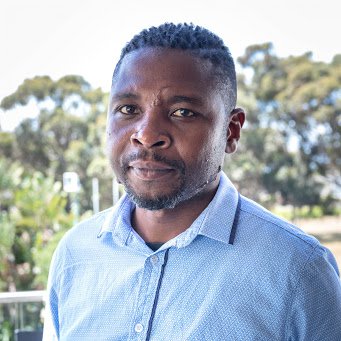 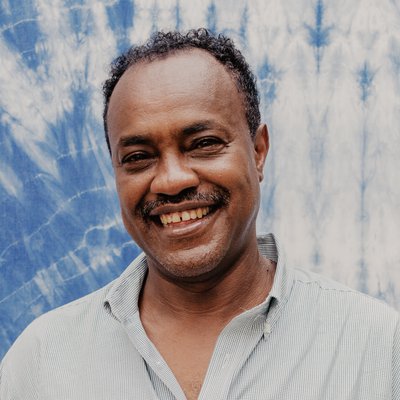 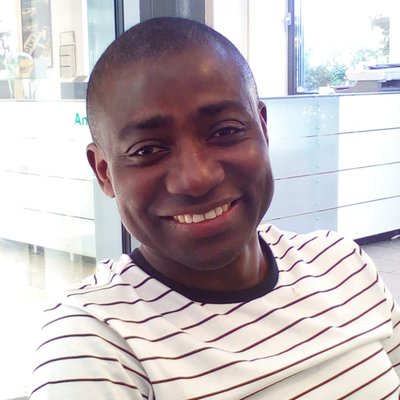 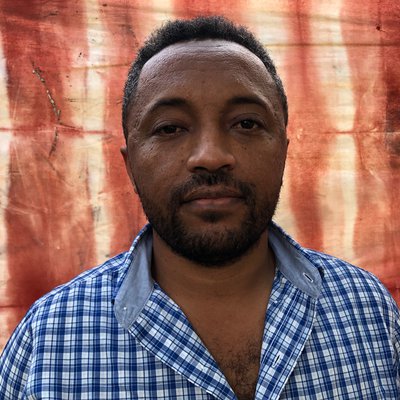 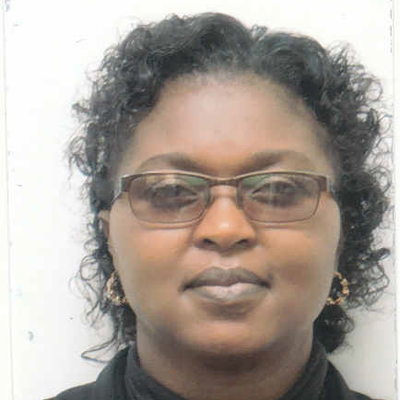 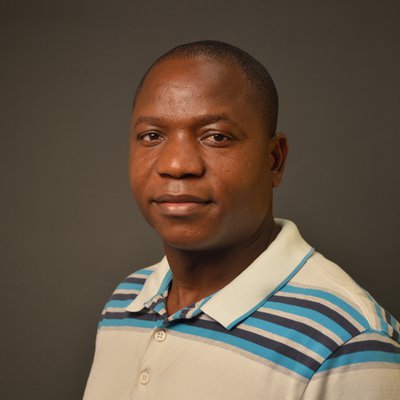 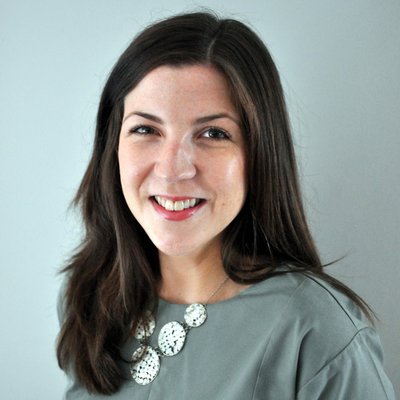 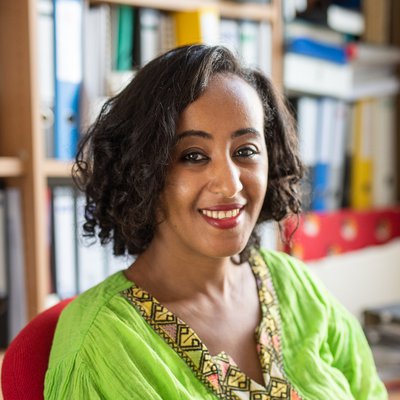 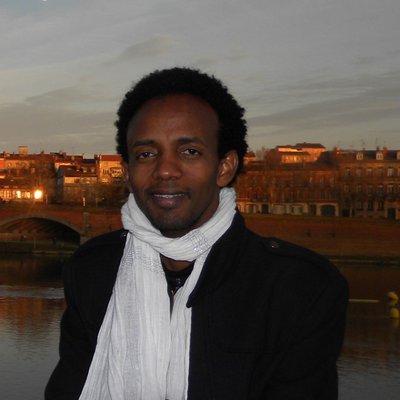