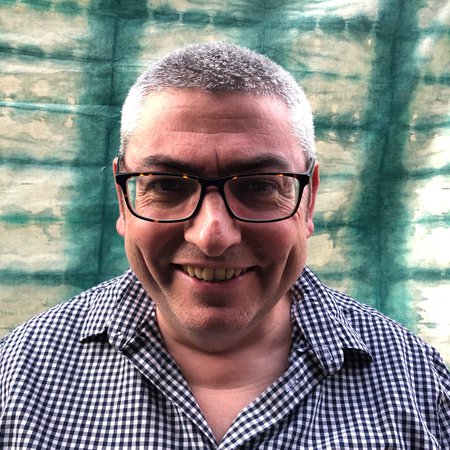 Paul Cooke is Centenary Chair of World Cinemas at the University of Leeds and specialises in the politics of representation and voice in World Cinemas. Over the last few years, he has run a number of participatory filmmaking projects supporting young people to explore the legacy of ‘difficult’ pasts. He is currently the Principal Investigator of the AHRC/GCRF Network Plus project ‘Changing the Story’. This project works across 12 countries, looking at the ways in which heritage and arts organisations support young people to help shape civil society in post-conflict settings. He is also working with marginalised groups in South Africa and Lebanon to use film as an advocacy tool, as well as working with public health professionals to use participatory arts to develop community-led solutions to the misuse of antibiotics in Nepal. He is the director of the award-winning film The Born-Free Generation, Phendulani’s Story and Me (2018). Recent publications include, with Inés Soria Donlan (eds) Participatory Arts in International Development (London: Routledge, 2019), with Rob Stone, Stephanie Dennison and Alex Marlow-Man, The Routledge Companion to World Cinema (London: Routledge, 2018) and Soft Power, Film Culture and the BRICS Special Edition of New Cinemas, 14/1 (2017).