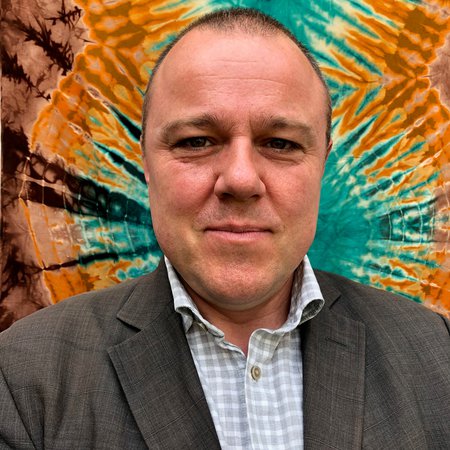 Charles Forsdick is James Barrow Professor of French at the University of Liverpool. He is currently Arts and Humanities Research Council theme leadership fellow for ‘Translating Cultures’, a programme of over 120 projects focused on translation, interpreting and multilingualism. He has published on a range of subjects, including travel writing, colonial history, postcolonial and world literature, and the memorialization of slavery. Recent books include The Black Jacobins Reader (Duke University Press, 2016), Toussaint Louverture: Black Jacobin in an Age of Revolution (Pluto, 2017) and Keywords for Travel Writing Studies (Anthem Press, 2019). Co-Director of the Centre for the Study of International Slavery, 2010-13, he recently led an international project on '"Dark Tourism" in Comparative Perspective: Sites of Suffering, Sites of Memory' which included fieldwork in French Guiana, New Caledonia and Vietnam. He is currently CI on the AHRC GCRF network+, the Antislavery Knowledge Network and has worked with the AHRC and ESRC on questions of indigenous methods.