Mobility and circulation within and beyond Haiti’s borders are inherent characteristics of Haitian society and its population’s migration patterns.

After the earthquake in January 2010, Brazil became a primary destination for Haitian migrants, fuelled by an economic boom and the need for labour as the host of the 2014 World Cup and 2016 Summer Olympic games.

With the Brazilian economy experiencing a downturn in the aftermath of the World Cup and Olympics, resulting in a sharp rise in racism, its attractiveness as a destination country has waned for Haitian migrants. Despite this new reality, Brazil remains a focal point for (re)settlement and circulation within the region as an important transit point to other nations deemed more economically advantageous including: Chile, French Guiana, Ecuador, Colombia, Argentina and Mexico.

Our research in this corridor focuses on how inequalities in opportunities, access to resources, and policies and programmes mediate migrant decision-making, and how these affect development and migration pathways. We also examine the impact of migration intermediaries on inequalities associated with migration, and how they influence the contexts in which they operate.

Overview of the Haiti - Brazil corridor.

Haiti is a country of net emigration, with a significant part of the population living abroad, mainly in the United States and the Dominican Republic. According to the Interrelations between Public Policy, Migration and Development in Haiti report (OECD and INURED, 2017), more than 1.2 million Haitians were estimated to live outside the country in 2015, representing over 11% of the population. Following the 2010 Haiti earthquake, and continuing over the past decade, Brazil has become a primary Latin American destination but its attractiveness has waned for Haitian migrants, however, it remains a focal point for (re)settlement and circulation within the region; an important transit point to other nations deemed more economically advantageous including: Chile, French Guiana, Ecuador, Colombia, Argentina and Mexico (the latter in an attempt to enter the US, although some have settled there as well due to changes in US immigration policies under the Obama and Trump administrations.). Yet, migration processes of Haitians in Latin America are less characterized by dispersal from a homeland and resettlement in a host country as it is by onward migration and re-settlement.

Haitian migrants circulating in the Brazil-Haiti corridor are mostly young males (about 65%), ages 18 to 35. They migrate individually and, later, along the course of their circulatory migration from Brazil to its neighbouring countries and back to Brazil and beyond, they bring girlfriends and wives. Some leave spouses and children behind in Haiti. In less than a decade, Brazil became the primary Latin American destination, but its attractiveness has waned for Haitian migrants due to economic instability that has contributed to increased anti-immigrant sentiment and xenophobia. However, it remains a focal point for (re)settlement and circulation within the region; an important transit point to other nations deemed more economically advantageous. 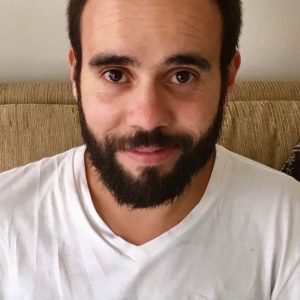 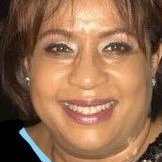 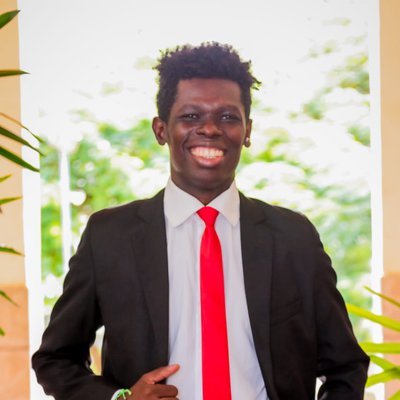 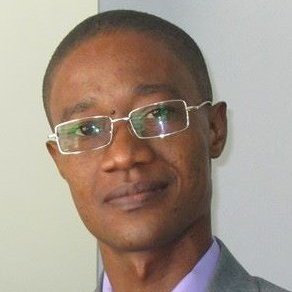 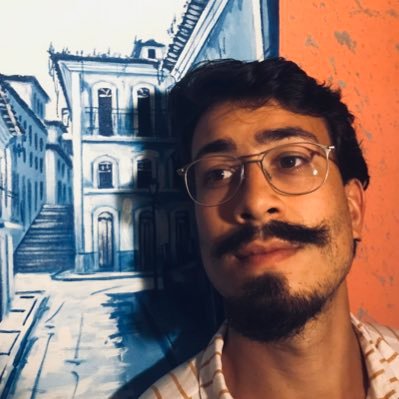 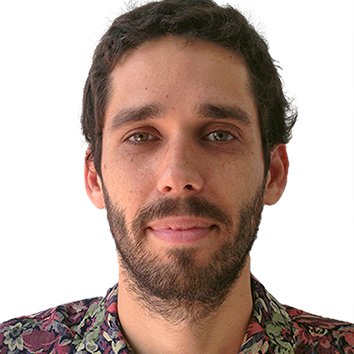 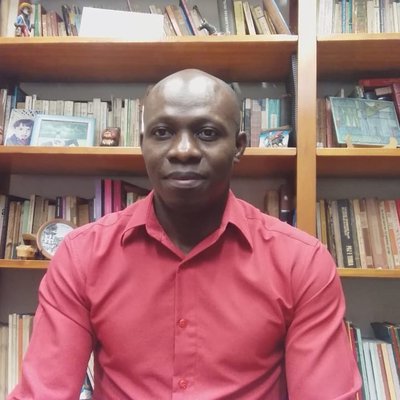 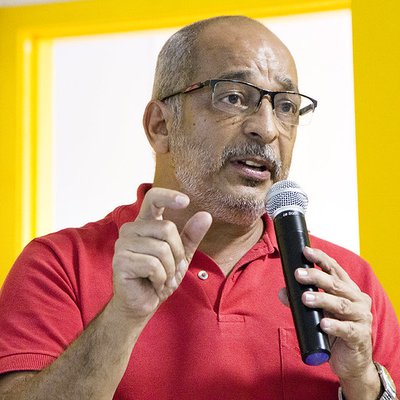 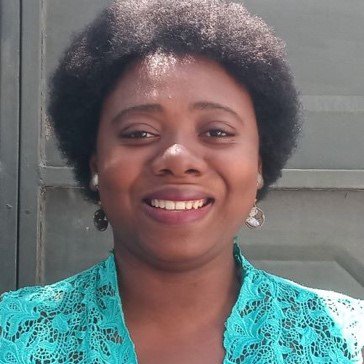 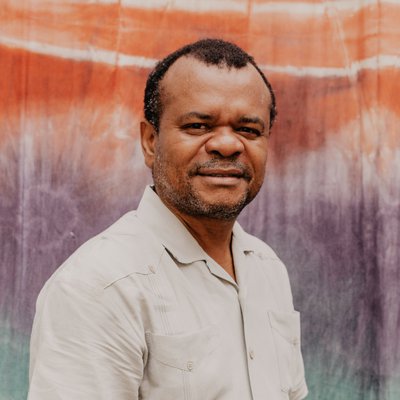 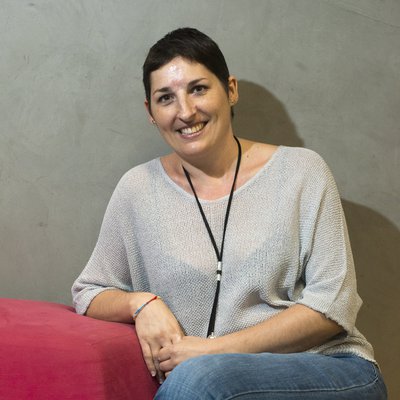 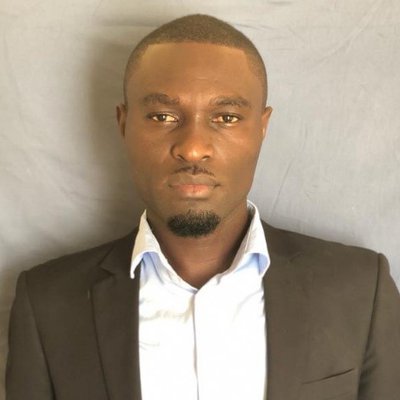 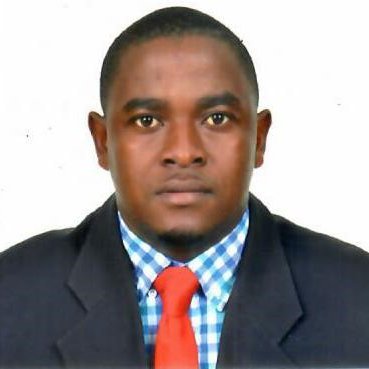 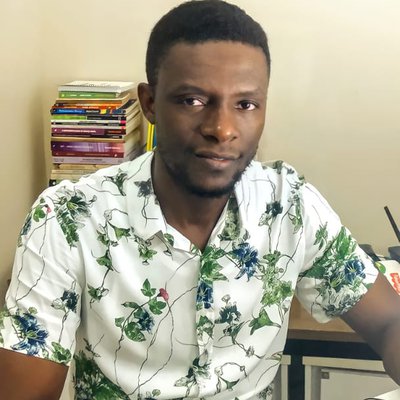 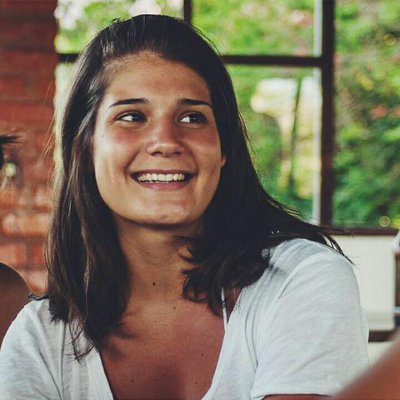 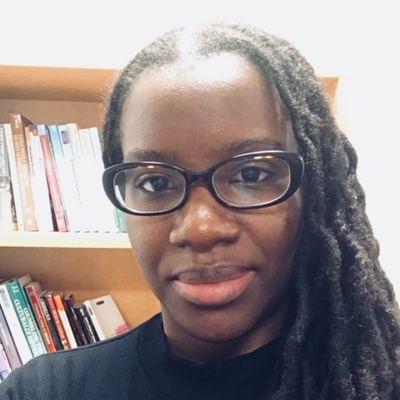