Egypt is the highest remittance-receiving country in the Middle East and North Africa.

More than 600,000 Egyptians currently work in Jordan, predominantly in low-paid jobs in agriculture, construction and services. Migration is associated with the extended employment question and lack of decent job opportunities in Egypt.

Our research in this corridor examines the decision-making of migrants who travel from Egypt to Jordan and whether they remain, move on or return.

We focus on the role played by social networks in facilitating access to the Jordanian labour market. We also explore the impact of remittances and other resource flows on development opportunities and outcomes in Egypt, and how these relate to children ‘left behind’.

This short-term consultancy opportunity is for research to explore Egyptian migration to Jordan.

Egyptian migration has long played a significant role in the political, economic, and social spheres in Egypt. Jordan hosts the largest number of Egyptian labour migrants second only to Saudi Arabia. There are widely varying estimates regarding the number of Egyptians working in Jordan. According to the Egyptian Ministry of Foreign Affairs, in 2017 there were 1,150,000 Egyptians in Jordan. However, the 2015 Jordanian Census placed the number at 636,270 Egyptians. According to CAPMAS, there were a total of 125,277 Egyptians who were issued work permits in Jordan in 2017. These large and varying numbers are likely owing to visa-free travel from Egypt to Jordan as well as geographical proximity between the two countries. Egyptians in Jordan work primarily in the agriculture, construction, and service sectors and migration to Jordan takes place primarily through informal social networks. The inner workings of these informal social networks and the decisions to migrate that are facilitated by them are an understudied aspect of Egyptian labour migration.

The decision to migrate is a significant financial investment made by the migrants, their families, and communities. The majority of migrants to Jordan are young men and are considered important breadwinners for their families. Egyptian migrants who are married, and even those who are not, leave behind children, wives, parents, siblings, and other family members who rely on their remittances to improve their quality of life. According to the Ministry of Manpower, Egyptians living in Jordan sent $80 million in remittances in January of 2018 alone. This raises questions around whether migrants' families, and children in particular, experience an improved quality of life because of migration. The decision to migrate also raises questions about the socioeconomic and cultural factors that led to migration, and more importantly, the decisions and thought-processes occurring at an individual, familial, and community level. Given that migration is a risky endeavour that can yield highly unequal and variable development outcomes for the migrant and their family, it is critical to understand the factors that lead to migration choices that may come at the expense of emotional or psychological security.

In addition to the expected material outcomes of migration, it is also important to explore the sociocultural consequences of migration and its effects at the individual, familial, and community level. Although Egyptian workers in Jordan seem to face some challenges with housing, salary, and general well-being, they still choose to migrate despite uncertainty and familial separation. Lastly, the intermediaries that facilitate the migration process, whether informal social networks or formal entities such as government offices, are critical to understanding migrants’ and families’ experiences.

Overview of the Egypt - Jordan corridor. 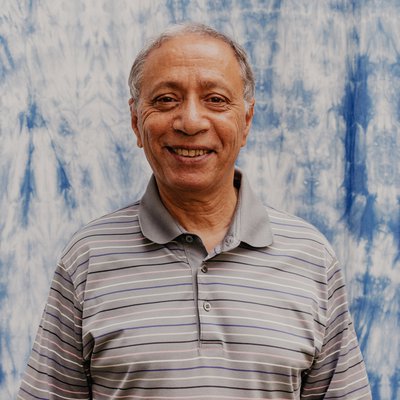 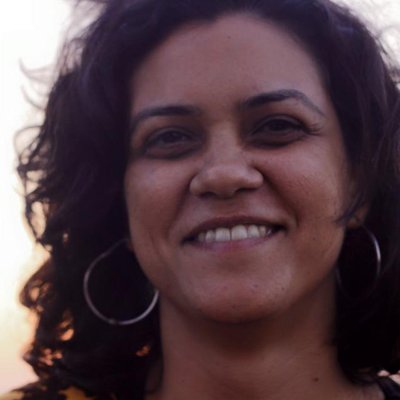