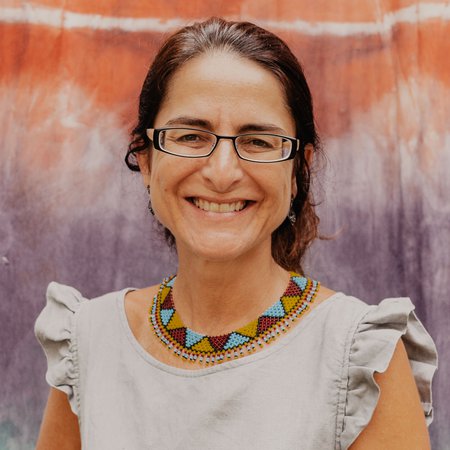 Ana Claudia Marques is a Professor at the Department of Anthropology of the University of São Paulo, coordinator of the group Hybris, of study and research on relations of power, conflict and socialities and member of NuAP, Nucleus of Anthropology of Politics, based at the National Museum / UFRJ . Their research themes explore family and community in their unstable formations, from the perspective of their tensions, mostly in relation to politics and productive life, based on fieldwork conducted in Brazilian communities. She has a Bachelor degree in Antropologia from Universidade Nova de Lisboa (1992), a Master's of Antropology from Universidade Federal de Santa Catarina (1995) and a doctorate of Antropology from Universidade Federal do Rio de Janeiro / Museu Nacional (2001). She has experience in antropology in the following subjects: anthropological theory, famíly, kinship, politics, memory, time, and space.