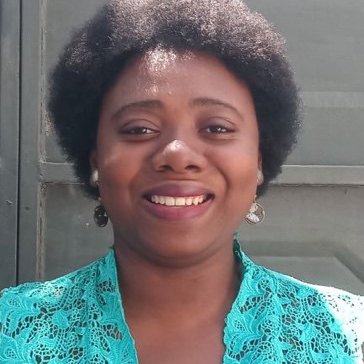 Kéthia Charles earned her master’s degree in Social Psychology at the State University of Haiti in 2013. Her research interests include: sexual violence as well as women and children’s mental health. In 2015, she conducted a study of sexual violence against minors in Southern Haiti. She has worked with the Interuniversity Institute for Research and Development (INURED) since 2012 as a field supervisor and ethnographer as part of the national study of Violence Against Children Study (VACS), funded by the Centers for Disease Control and Prevention in the United States, and the Interactions between Public Policy, Migration and Development study, funded by the Organisation for Economic Co-operation and Development (OECD). Consistent with her research interests, her work focuses on gender and migration in the Haiti-Brazil corridor.