Uses of digital technologies by Nepali migrants in Malaysia

This working paper forms part of the output of Work Package 9 on technology, inequality and migration within the MIDEQ Hub, a multi-disciplinary research project in 12 countries of Latin America, Africa and Asia, including the Nepal-Malaysia migrant corridor. It presents the results of an online survey of 281 respondents in Malaysia, 98.2% of whom were migrants, with 1.8% being family members of migrants; 96.1% of the respondents had been born in Nepal. Following a summary of the methodology, which explains why an online survey was used to replace the originally planned interviews and focus groups, the paper provides an overview of the most important results. Smart phones and the Internet are widely used by migrants, mainly for audio calls, video calls, news updates, text messages, and watching videos for entertainment. Digital devices are liked mainly because they are easy to use and they help users network with others, but in contrast, they are disliked because of the costs of the devices and air-time.

An important finding is that migrants increasingly used digital technologies as their migration journeys progressed; only 3.2% used them very often in deciding to migrate, whereas 66.1% used them while in Malaysia. Three pertinent conclusions for our future work with migrants and local tech developers on implementing a digital intervention to reduce the inequalities associated with migration are: simply designing another new app will not be particularly valuable; the widespread use of smart phones and access to the internet by migrants suggest that these might be appropriate areas on which to focus; and it might be wise to work with, or build on, technologies and apps already in existence, so as not to reinvent the wheel and add value in any interventions that we develop together.

Uses of digital technologies by Nepali migrants in Malaysia.pdf 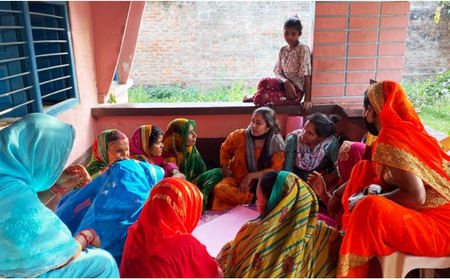 Migrants and digital technologies for learning and education: recommendations for governments

Digital technologies can be a valuable means through which migrants can access diversified and relevant learning opportunities in new contexts, and four key recommendations for host countries are suggested. However, such initiatives must be crafted “with”, and not “for”, migrants. Mechanisms must also be put in place to mitigate the potential harms of such usage.
Read more 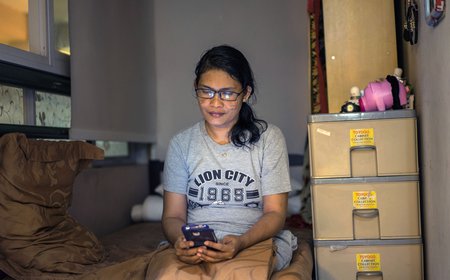 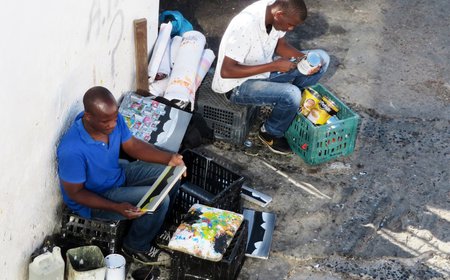 Working with, not for: migrants, technology and inequalities