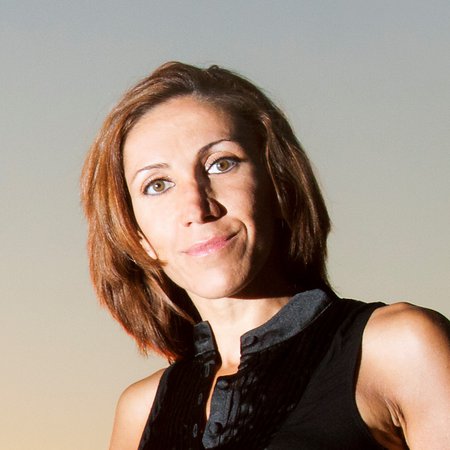 Maria Rosa has a background in both civil society organisations and academia. Between 2008 and 2012 she directed a HIV/AIDS and gender based violence project for an international foundation in South Africa, and before that she worked for the United Nations Operation in Côte d’Ivoire on human rights and the rule of law. Prior to joining Royal Holloway, she was a post-doctoral researcher at the University of Cape Town, working on co-design projects in the underserved communities of South Africa. She is working primarily on digital technologies and migration as part of the WP9 team contributing to the MIDEQ project.