The WP11, Multilingual Arts, Creative Resistance and Wellbeing Work Package, undertook a detailed review of the published, extant literature on arts, language and culture and migration in each of the countries and corridors in the MIDEQ research design.

The countries surveyed were as follows: Gameli Tordzro (Ghana – China; Burkina Fasso – Côte d’Ivorie); Naa Densua Tordzro (Haiti -Brazil; Nepal – Malaysia); Tawona Sitholé (Egypt – Jordan; Ethiopia- South Africa). Alison Phipps facilitated the literature search, keywords and key word catalogues. The literature search used the University of Glasgow library catalogue and the wide access which a world leading institution in the top 100 of all the leading league tables can claim. This latter point is not made to underscore the quality of the findings but the size of the search facility which was available to us. The methodology used was that of a traditional arts and humanities literature survey. It is not designed to be a systematic review, such as those used by medical sciences, as this is inappropriate for identifying leading literature in the arts and humanities, especially monographs.

The team wrote reviews of the literature identified. Despite the vast number of articles and books available, from peer reviewed sources, the numbers which the search engines identified were surprisingly low. From a state of excitement at new fields opening up the team ended in disappointment at the paucity of what was found from the search, not least because our own lived experience and work on ground as researchers tells a radically different story of the richness of activity in the arts and culture of migrants.

The team chose to record their work as a podcast as part of their work of both accessibility and creative resistance. They are aware that listening to work while travelling to field sites or undergoing daily chores is easier than the scholare pose adopted by those given the resource to sit at desks reading as a single activity. Podcasting allows for mobility and fits with migratory dynamics of the body and mind. Listening and aural methods are also those which have been underprivileged in migration studies, compared to visual methods.

The review, when taken as a whole and brought into conversation, and the results synthesises offers a window into the critical political economy of migration studies and the arts. There is barely any literature in the search that offers an analysis of migration between global south countries. What does exist is seen through lens supplied by the global north. The inequalities we see highlighted but also documented more widely in social sciences are in a critical state in the arts and humanities, where tradition and often highly elite forms and interests have clearly dominated, for instance – literature exists on the reception of Shakespeare in South Africa, but not on the migratory cultures formed through intercultural arts and languaging in the Ethiopia – South Africa corridors.

This underscores work produced by the Interdisciplinary Knowledge Production working group, on the MIDEQ blog, from February 2021- September 2021. It has enabled WP11 to clearly identify a major bibliographic gap but also serious flaws in arts and humanities methodologies for determining the state of the art of cultural production in migratory terms, as well as the dominance of epistemologies and methodologies of the North. 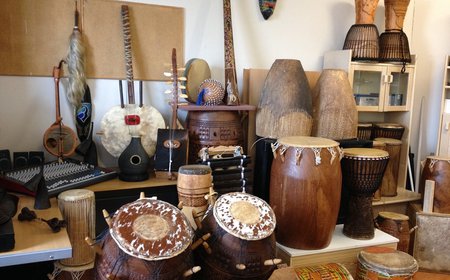 Multilingual Working as a dimension of MIDEQ is carried by WP11 and is an overall responsibility of the Hub itself. Without multilingual knowledges, methodologies and reflection, critically, on these, then languages other than English, will remain peripheral.
Read more 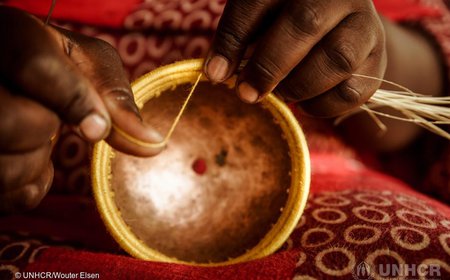 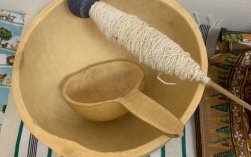