This blog post was written by Fazeeha Azmi, Puvaneswary Ponniah and Miram Alphonsus. The project is funded by USAID and coordinated by ICES, Colombo, Sri Lanka.

As one of the largest global tea producers, Sri Lanka’s tea industry plays an important role in its national economy. The sector is crucial in terms of foreign exchange earnings and for securing millions of peoples’ livelihoods. Despite the contribution of tea to its economy, Sri Lanka as a state has yet to address the persisting economic, social and political issues facing people living and working in the tea plantation sector.

For decades, tea plantation workers have faced political marginalisation, economic hardships, and social barriers. Plantation workers have the lowest rates of land ownership in the country as well as some of the lowest health, education and income indicators. Moreover, the COVD-19 pandemic has affected the economic contribution of the tea production sector, affecting not just exports but also the livelihoods of many people depending on the tea plantations. The impacts are continuing to present challenges to the lives of many who are directly and indirectly connected to the sector. Given the difficulties facing workers in the plantation sector, it comes as no surprise, that many have chosen migration – both within the country and internationally - as an alternative livelihood strategy.

Our study, using extensive qualitative research over nearly a year in the tea plantation disticts of Badulla, Matale and Nuwara Eliya, explores the unique aspects of the plantation sector that make migration both so desirable and dangerous for those who undertake it. In doing so, it seeks to understand the trends, causes, pathways and consequences of migration taking place in and from the tea plantation sector. The research draws on the lived experiences of returnees, in-service and prospective migrants, through the use of extensive, participatory qualitative methods, and through individual articulation of migration experiences. By making a set of recommendations, it provides a clear pathway to effectively protect the rights of migrant workers, promote their social and economic wellbeing, and prevent trafficking.

Although internal migration has been taking place in the plantation sector for a long time, international migration from the plantations started during the late 1990s. One of the major reasons for migration out of the plantation areas is the lack of opportunities and suitable income. Available anecdotal evidence from the tea plantation sector in our study districts suggests that migration, both internal and increasingly international, is becoming an important livelihood strategy. However, much of the migration taking place, which is both unreported and underreported, is associated with unsafe journeys? and results in different types of vulnerabilities to the migrants and their families.

The research findings emphasise that the plantation sector in the study districts is experiencing rapid socio-economic, cultural and political change which has positive and negative effects on its people. These changes are intertwined with local, national, regional and global forces. Since the privatization of the tea estates during the 1990s, many estate workers are not formally registered on the estates and do not have an assured salary. Rather they work for a daily wage whenever work is available on the estate, which is a very precarious and unstable form of generating income. In addition, they are not able to benefit from bonuses, house ownership and other advantages. The unfolding phenomenon encourages potential migrants to go abroad and send money home. The lack of opportunities and incomes that are insufficient to ensure the aspirations of well-being of the migrants have opened spaces for unsafe migration practices.

In addition, many of the youth no longer want to be associated with the plantation sector due to its historical oppression and lack of dignity. They are also attracted to the modern lifestyle that is increasingly becoming available to urban Sri Lankans through globalization. For some women, migration is also a way to escape from society and the confines of their family. Many interviewees expressed some interest in learning to be independent, traveling, and avoiding abusive husbands. Further, it was found that migration decisions are also influenced by the patriarchal expectations of the plantation community.

Most migrant workers heard about opportunities abroad through friends or relatives who then put them in touch with sub-agents. Sub-agents often promise to handle all the documentation for a fee. Due to the lack of knowledge about documentation, and migration, many individuals trust these sub-agents, who abuse this trust by trafficking individuals or by making false promises. In severe cases, sub-agents trick groups of young women with the promise they will be sent abroad, instead forcing them into prostitution in Colombo. Sometimes sub-agents promise individuals they will be working in one country but instead send them to another. In other cases, migrant workers find themselves in countries on visit visas rather than employment visas, without legal protections and with no secure legal status.

Our research confirms that the migration process and pathways women and men are engaged in have various forms of vulnerabilities during the pre-departure, in-service and return migration stages. Such processes have produced a large number of losers and only a handful of winners. We found that the migration processes and pathways were explicitly connected to unsafe migration and increased the vulnerability of the migrants, despite the existence of a plethora of migration policies, both at the national and international levels. The research found that, in the spectrum of migration, migrants are positioned differently due to their education, gender, ethnicity, economic situation, political affiliation and family backgrounds. The disadvantaged position of the migrants is capitalised on by human traffickers who are pushing the migrants to unsafe migration.

The findings of our research shows that migrants are taking unsafe paths throughout the migration processes. Although Sri Lanka is well-positioned in the national, regional and global migration governance structures and well-equipped with policies, unsafe migration is moving towards an informal institutional set-up, which needs immediate attention and action. With the onset of the COVID-19 pandemic and emerging uncertainties in the country, unsafe migration and trafficking are on the rise. This includes workers of the plantation sector. We recommend that the new trend warrants close scrutiny. In consultation with different stakeholders and migrants, we have provided a list of recommendations to lawmakers, community organisations and other decision makers, to protect migrant workers. We provide recommendation on informed decisions, legal protection and regulations, avoiding abuse and trafficking, development of the plantation community, left behind families of the migrants, migration governance and the direction for future research and policy. We emphasise that there needs to be changes to the legal system, economic policy, administrative entities, and social norms in order to provide safe pathways for migrants. 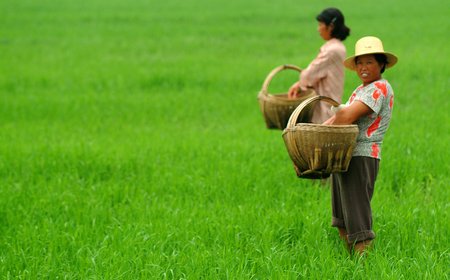 The structural demand for cheap labour in China's sugarcane industry cannot be fully met. Thus agrarian reforms in China and the design of rural vitalization strategy are best to be conducted in the context of global migration and from a gender perspective.
Read more 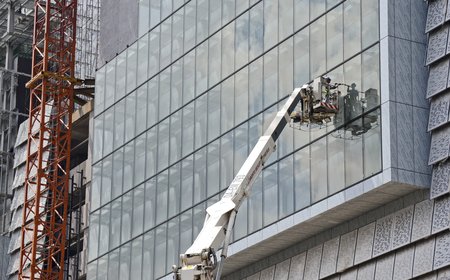 “I regret to be in Malaysia”: COVID-19 and work migration

Malaysia’s economy continues to rely heavily on migrant workers. Arguably, the COVID-19 pandemic has altered the views of migrant workers aspiring to come to Malaysia. What does this imply for the future of migrant labour landscape and the Malaysian economy in the post COVID-19 era?
Read more 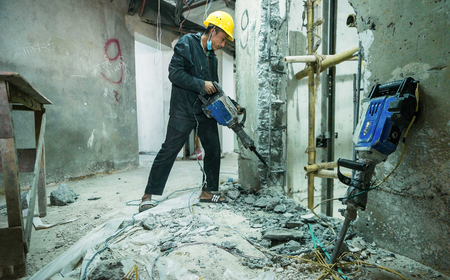