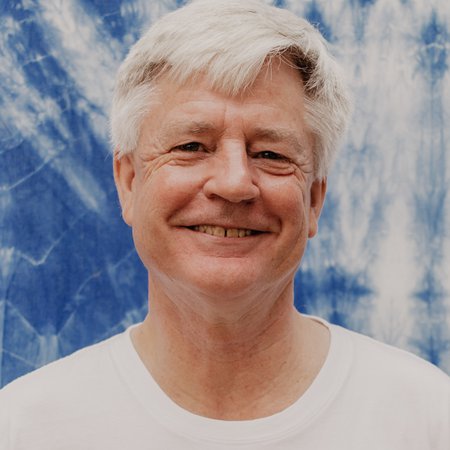 Tim Unwin is Emeritus Professor of Geography and Chairholder of the UNESCO Chair in ICT4D at Royal Holloway, University of London. He was Secretary General of the Commonwealth Telecommunications Organisation (CTO) from 2011-2015, and was Chair of the Commonwealth Scholarship Commission from 2009-2014. In 2018-19 he led the co-ordination of 21 UN agencies on behalf of UNESCO and UNICEF to develop a system-wide strategy on the future of education and learning for the UN’s High Level Committee on Programmes and Chief Executives Board.

His influential edited book Information and Communication Technologies for Development, was published by Cambridge University Press in 2009, and his latest book Reclaiming ICT4D was published by Oxford University Press in 2017. Most of his research and writing currently focuses on the inequalities caused by digital technologies and what needs to be done to ensure that the poorest and most marginalised people can benefit from them.

He is Co-Founder of TEQtogether (an initiative to change men’s attitudes and behaviours towards women and technology), Chair of the Intellectual Leadership Team of theDFID-World Bank technology for education Hub, and is also well-known for his research on the history and geography of wine.