Dr David Passarelli is the Executive Director of United Nations University Centre for Policy Research. At UNU-CPR, he oversees new institutional development, partnerships, and growth strategies, and will lead research and policy advisory programming in the areas of migration, inequality, and development.

Dr Passarelli has worked with UNU since 2008 and was previously United Nations University’s Executive Officer, advising UNU’s Rector on management initiatives at UNU Headquarters in Tokyo and across the UNU system. He also served as the Secretary of the governing board (the UNU Council) and as a member of the UNU’s Management Group. From 2013 to 2016, he served as Chief of Staff, during which time he also contributed to the research programme of UNU Institute on Globalization, Culture and Mobility as an honorary associate research fellow.

Prior to joining UNU in 2008, Dr Passarelli worked as a research assistant at the Global Institute for Asian Regional Integration at Waseda University, where he graduated with a Master’s degree in international relations. He has published in the areas of migration, political theory, and comparative international higher education.

He holds a Doctorate in International Development from the University of Oxford, where his research focused on the rights of irregular migrant children. 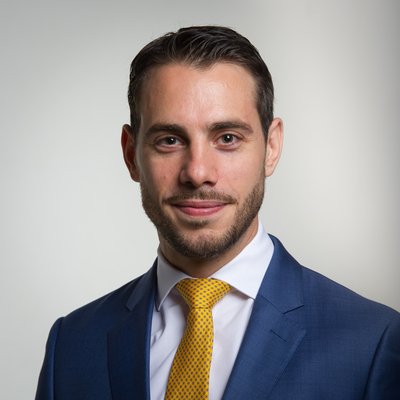