The theme creative resistance and well-being is lead by Prof Alison Phipps, Unesco Chair in Refugee Integration though Languages and the Arts at The University of Glasgow. Building on substantial AHRC-funded research, this WP takes a practice-led approach to engaging with, representing and challenging the Global North’s measurement-heavy and largely economistic perceptions of South-South Migration. Much development work engages the arts and culture functionally to communicate findings, educate or mediatise.

This theme by contrast creates migratory aesthetics for their own sake, demonstrating how the arts and humanities can intervene in and expand social-scientific and scientific frames of reference for research into migration and inequality, creating environments where human well-being is valued and flourishes.

The team comprises key researchers within the UNESCO RILA programme: Dr Gameli Tordzro, Tawona Sitholé and Naa Densua Tordzro. The team uses established practices for understanding refugee and other migrations, working with Noyam Institute for African Dance, PositiveNegatives and local artists to reveal hidden dimensions of the relationship between SSM, inequality and development for new academic, policy and public audiences. The team will coordinate with UNESCO designations in the country corridors to leverage core cultural and heritage sites to maximise cultural economy impacts. 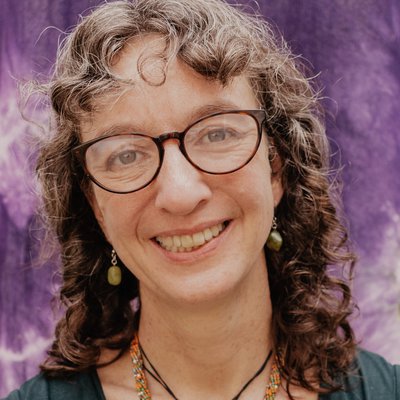 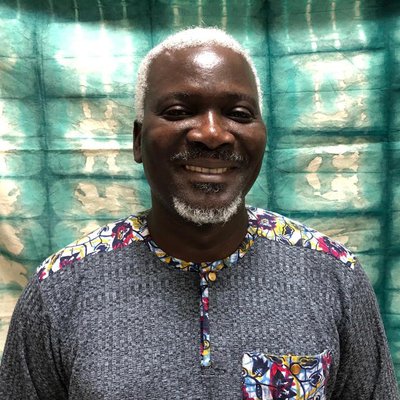 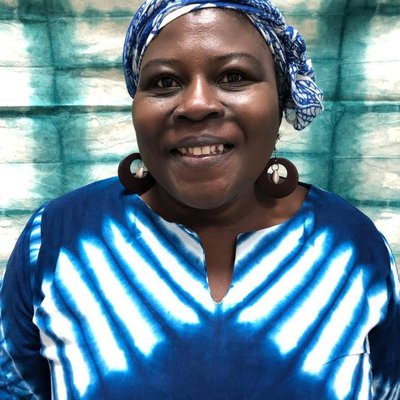 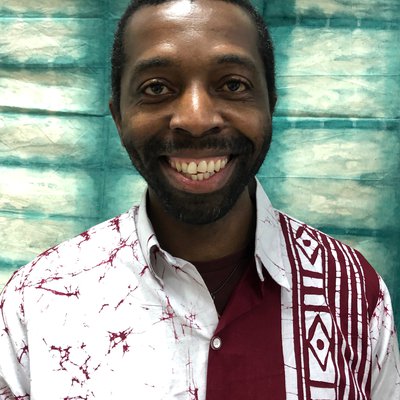