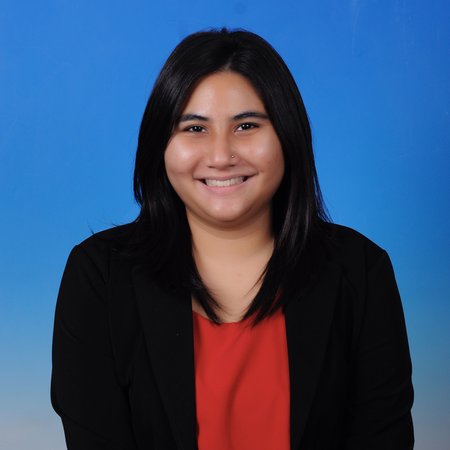 Sheril A. Bustaman is a writer & producer based in Kuala Lumpur, Malaysia. With almost 10 years of experience in the industry, Sheril began her filmmaking career as an undergraduate in Monash University Malaysia where she produced shorts films & documentaries under the Filmmaker-in-Residence program. She has also shot documentaries focusing on the indigenous peoples in the Philippines and screened her debut documentary - Come Hell or High Water - at several festivals including the Bangkok International Film Festival and the Kota Kinabalu International Film Festival.

As a producer, Sheril has produced several documentaries centred on conflict, the most recent one being Perempuan Radikal that aired on Astro AWANI as well as the 3R series on radicalised detainees, a project in collaboration with the Southeast Asian Regional Centre for Counter Terrorism and the National Prisons Department.

Sheril is also a freelance writer and writes for several publications, both online and print such as SINdie - an independent online publication on film and Calibre, a print magazine by the Public Mutual group. Her debut zine Sheer Will was also published in 2021. She also actively collaborates with NGOs and CSOs on work pertaining to women & gender issues. Sheril is currently the Project Manager for the Malaysian chapter of the Nepal-Malaysia corridor under MIDEQ.