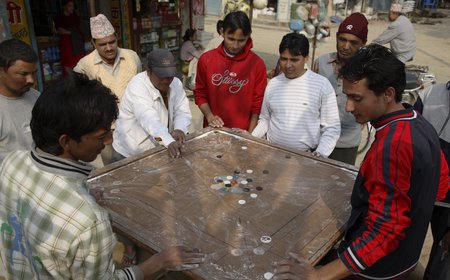 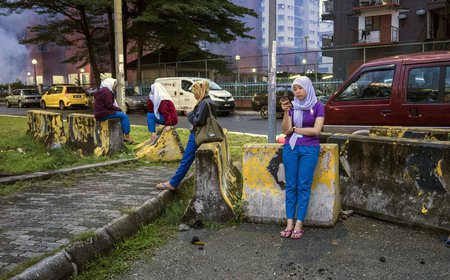 South-South migration from a gender and intersectional perspective