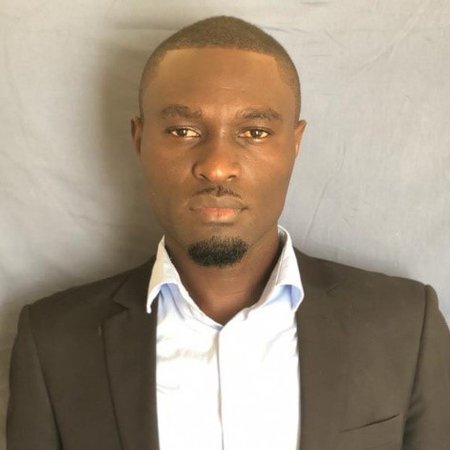 Olriche Fortin is a sociologist trained at the Université d'Etat d'Haïti (State University of Haiti). He has worked with the Interuniversity Institute for Research and Development (INURED) since 2012 on several studies including, but not limited to, the national study of migration, funded by the European Commission and overseen by the Organisation for Economic Co-operation and Development (OECD); the national Violence Against Children Study (VACS), funded by the Centers for Disease Control and Prevention in the United States, and the Climate Related Risks and Poverty study, funded by the World Bank. His own research interests include: disaster and migration and violence among street children.