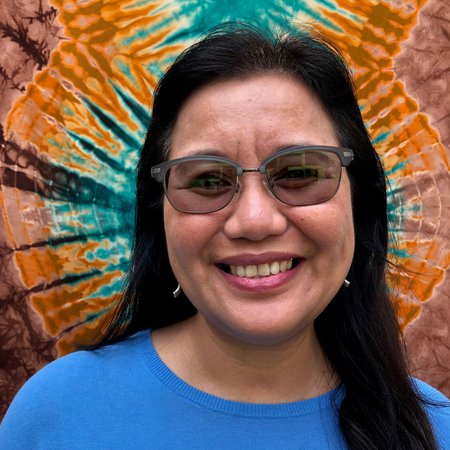 Jenina Joy Chavez is a founding Trustee of the Philippine think tank Action for Economic Reforms (AER), and Coordinator of its Industrial Policy Unit. Ms Chavez works on the political economy of industrial policy, the nexus of economic policymaking and public health, the link between education and economic development, and regional social policy; and has published extensively on these topics. As part of her industrial policy work, Ms Chavez sits in the Technical Working Group for the Copper Industry Roadmap and the Leyte Ecological Industrial Zone. She works with various local government units and state universities and colleges towards localized industrial development planning, and industry-linked education programs. She works with AER’s Fiscal Policy Unit on the rationalization of fiscal incentives, a key component of the Comprehensive Tax Reform Program.

Over the past 30 years, Ms Chavez sustained her engagement in issues relating to the privatization of essential services, the transition economies of Southeast Asia, international financial institutions, alternative regionalisms, and the role of non-state actors in regionalism projects. Half of this time was spent with the Asian activist think tank Focus on the Global South where she was part of the Management Team and directed its Philippines Office. She has worked on and volunteered for various regional and global multisectoral initiatives like the Structural Adjustment Review Initiative, the Municipal Services Project, Solidarity for Asian People’s Advocacy, and the People’s Agenda for Alternative Regionalisms, among others.

She is Co-Convenor of the Right to Know. Right Now! Coalition, a network campaigning for the passage of the Freedom of Information law, and the promotion of FOI practice; and volunteers with the Working Group on Education for Economic Development, an informal network advocating for closer coordination among the government, industry, the education sector and academic/research community. Ms Chavez sits on the IFI (international financial institutions) Advisory Board of the Global Greengrants Fund, and serves as a Grant Advisor.