Dr Benjamin Dix began his career as a professional photographer, working in South Asia, and has subsequently worked as a Communications Manager for the United Nations and various international NGOs across Asia and Africa for 12 years. Ben was based in LTTE controlled Vanni, North Sri Lanka with the UN from 2004 – 2008 throughout the conflict. Benjamin has a BA in Political Geography of South Asia (SOAS, 2002) an MA in Anthropology of Conflict and Violence (Sussex, 2011) and a Doctorate in Anthropology: Graphic Violence: Representing Conflict and Migration through Narratives and Illustrations (Sussex, 2016). Ben is currently a Senior Fellow in Development Studies at SOAS, University of London. 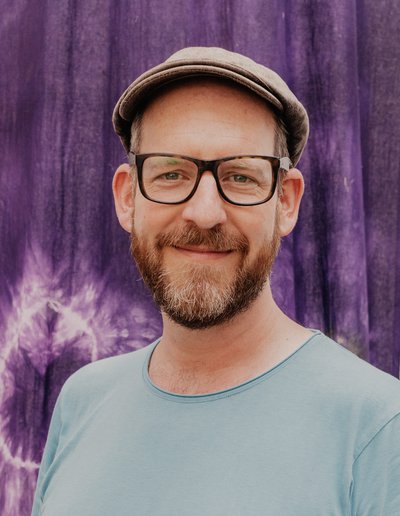