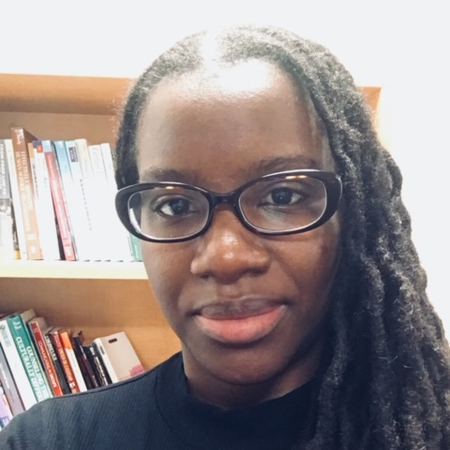 Toni Cela received her doctorate from Columbia University and is the Coordinator of the Interuniversity Institute for Research and Development (INURED) and an affiliated scholar at the University of Miami’s Department of Anthropology. Her research interests include; anthropology of disaster and recovery; adolescents and immigration processes; anthropology of education; migration and health; diaspora and development; and Haitian youth identity formation. Dr Cela has received several awards including: the 2013-2014 Council on Anthropology and Education Concha Delgado Gaitan fellowship from the American Anthropological Association; the 2013-2014 U.S. Fulbright Scholar award in Haiti; and the 2014-2015 National Academy of Education/Spencer Foundation Dissertation fellowship award.

She served as PI or co-PI on multiple studies, including the National Study of the Higher Education Sector conducted by INURED; the Interrelations between Public Policies, Migration and Development in OECD Countries: Haiti Case Study, funded by the Organisation for Economic Co-operation and Development (OECD); a Spencer Foundation study titled, The Socio-cultural Costs of Pursuing Higher Education for Women in Haiti, and the post-disaster study titled, Mapping Assets-Access for an Equitable Recovery and Reconstruction in Post-Hurricane Matthew Haiti, among others. In 2017, Dr Cela co-edited with Louis Herns Marcelin and Henri Dorvil, Haitian Youth in the Americas, a tri-lingual (English/French/Creole) volume published by the Presses de l’Université du Québec. She has also published numerous peer-reviewed articles in scientific journals.