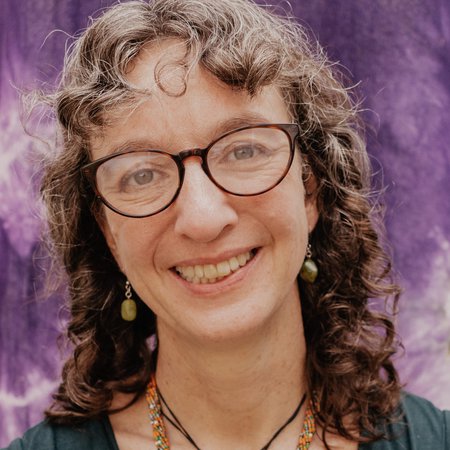 Professor of Languages and Intercultural Studies, UNESCO Chair in Refugee Integration through Languages and the Arts, University of Glasgow